Never get bored in Krakow!

Anyone who has ever been to Krakow knows it is a place you can't get bored with!

During the stay in Poland our interns from Portugal have visited Etnographic Museum in Krakow (MEK) which accumulates the oldest and the most numerous ethnographic collection in the country. What else has been discovered by them during walking through the Cracovian lanes? For example the Krak’s Mound! According to the legends, it was built up to commemorate the historical king Krak, who was allegedly buried on the top of the mound… Krakow has a lot of secrets to unveil!

Walk among the artworks made of… salt?  Why not?

During the Erasmus Krakow projects, we offer our interns not only sightseeing the city of Krakow itself, but also the most noteworthy places in the area.  One of them is the Wieliczka Salt Mine, consisting of as many as 245 kilometres of excavated salt corridors. The mine has been on the UNESCO World Heritage list for over 40 years with a good reason.

What is more, this is the only such a mining object in the world that is virtual since the Middle Ages until now! Once visited it is a reason for visiting it twice – our guests from Germany are convinced about this! 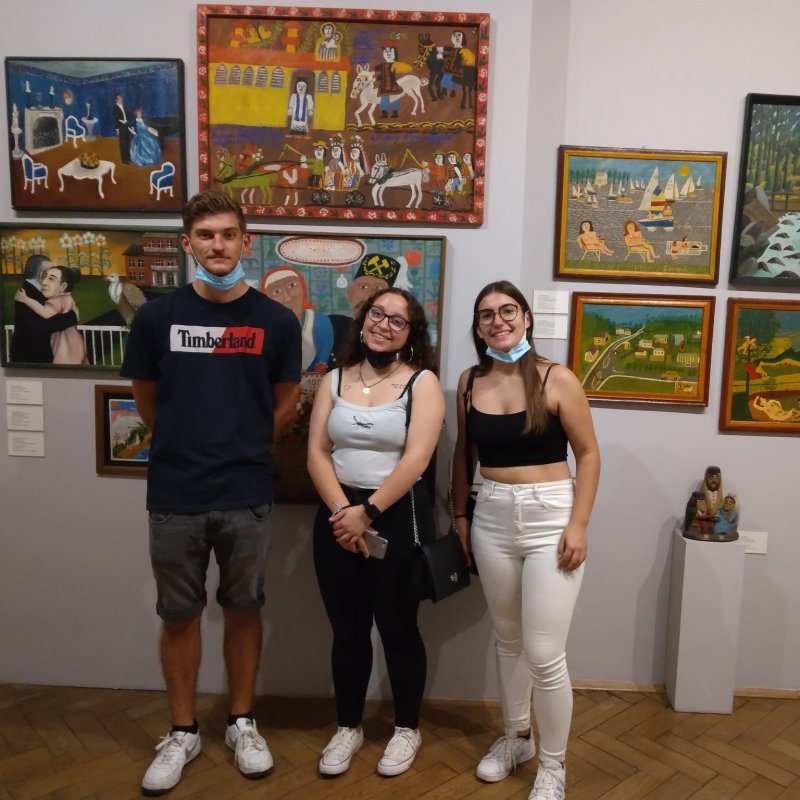 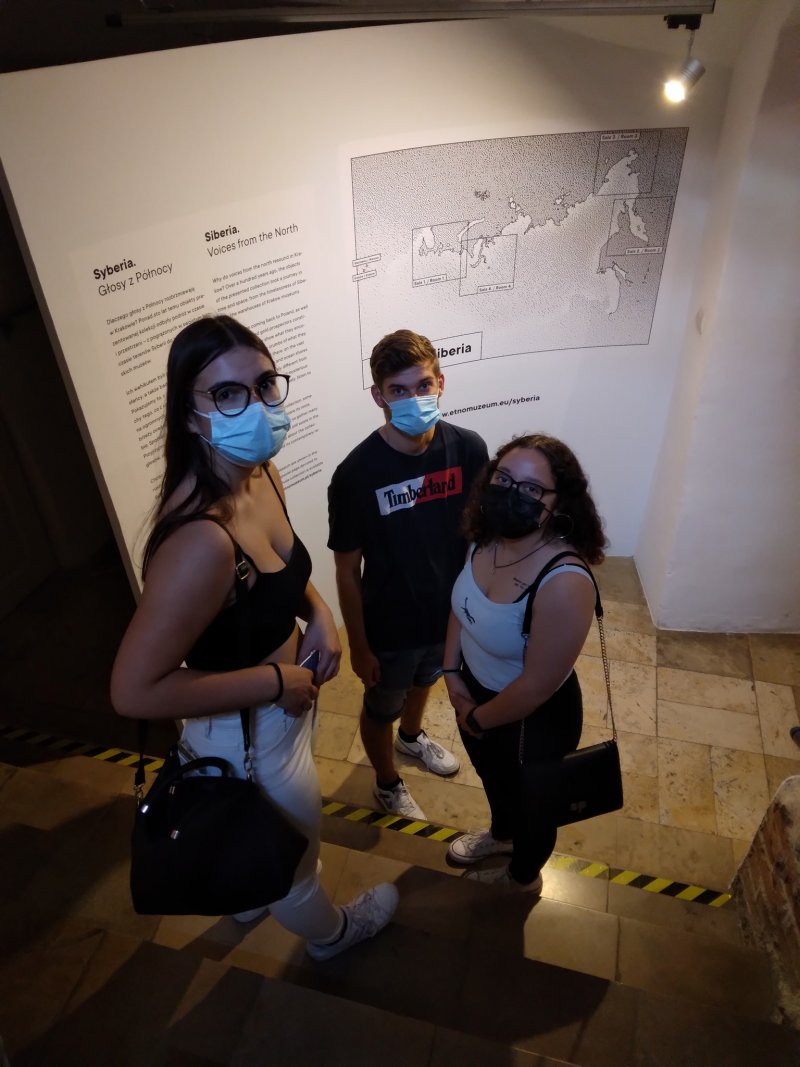 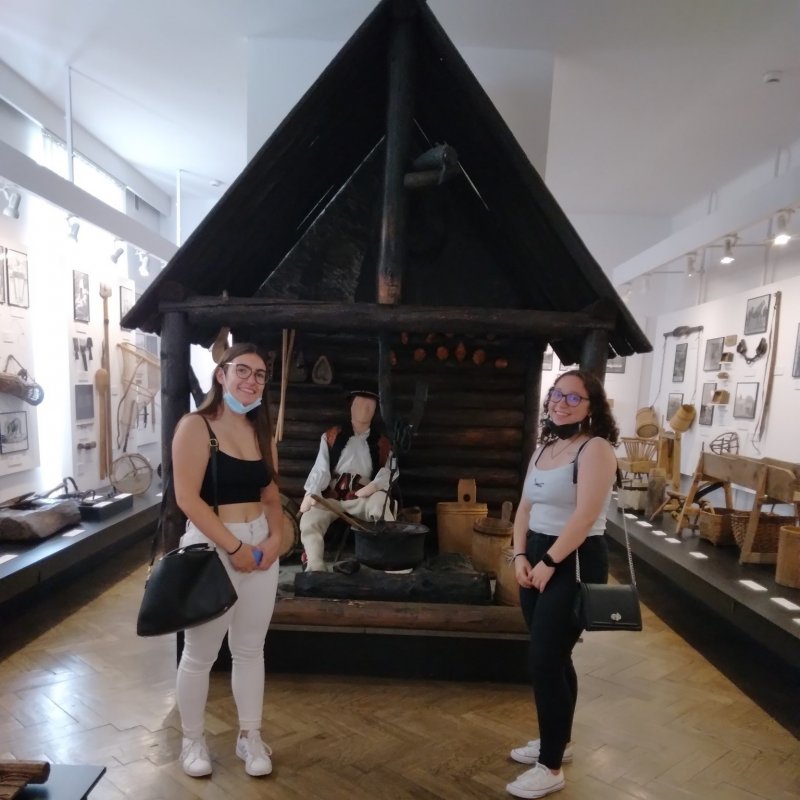 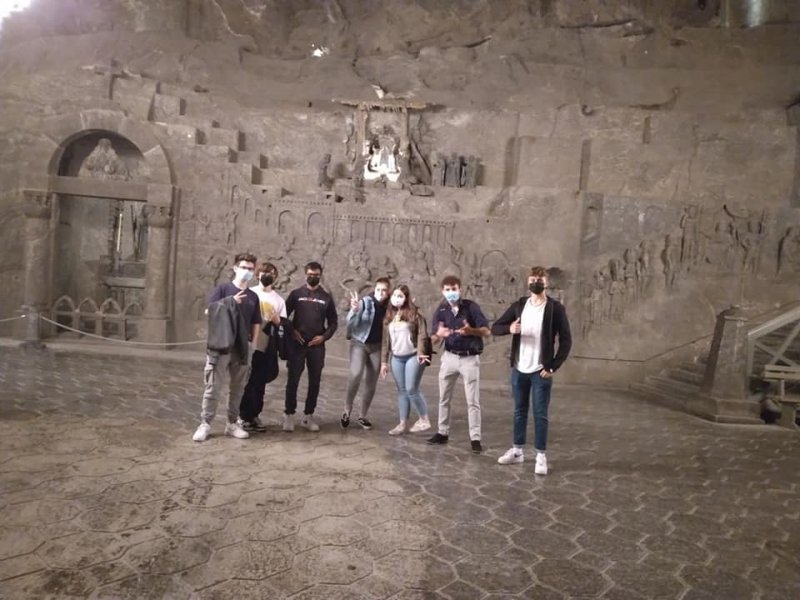 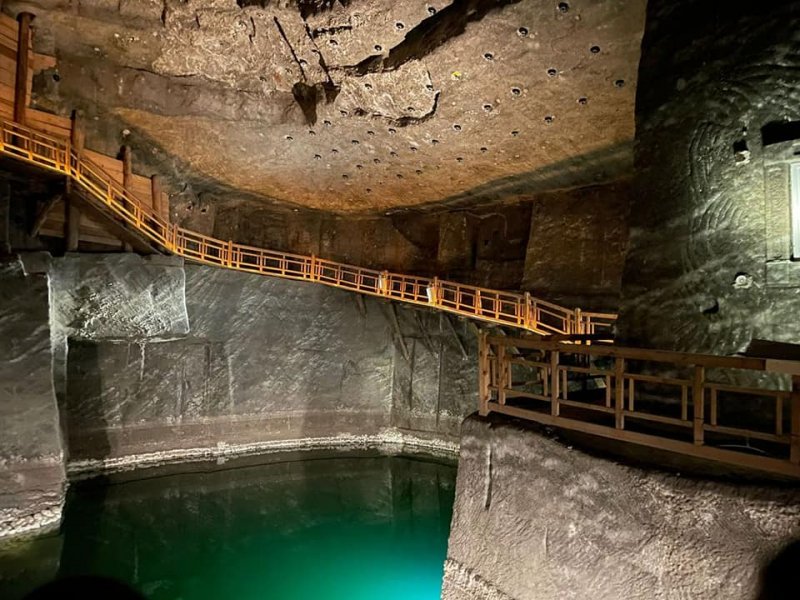 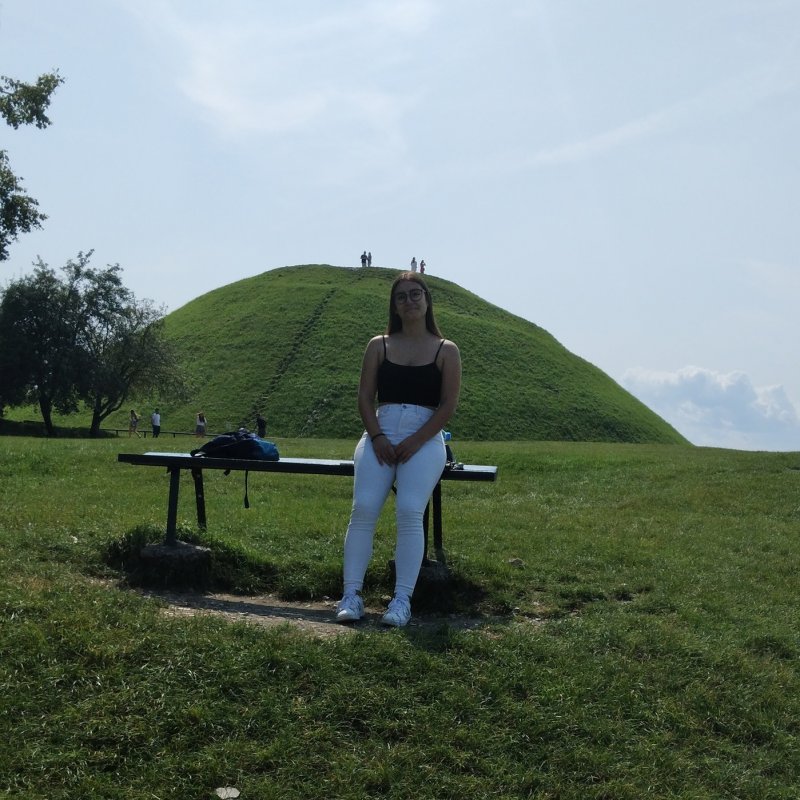